Marketers want their message to be heard and remembered. As motion designers, we decide how that message will be communicated. If we want to deliver messages in the most effective way possible, we have to be thinkers, and not just button pushers.

We have to understand how people read and interpret information, and how they store information. This will help us create better content.

Let’s find out how.

Designing for Recall and Memory

Recall rates, the ability your audience has to remember your messages or ads, are an important measure of ad performance. It’s the reason you have your content running in the first place. As motion designers, we can can effect the timing and sequence of messaging which will help you or your client's message be remembered.

To improve recall rates, we first have to understand a few concepts about memory.  The first is the serial position effect.

The order of your content/key messages matters. The typical viewer will remember and recall content at the start and end of the list twice as often as those in the middle. It’s similar to watching a movie, we have the best memory of the beginning and end of stories.

What this means for motion designers is that we have to determine the priority of key messages. We can strategically place the messages we (or the client) want remembered at the beginning or the end of the spot.

For instance, say our content consists of the following:

If you’ve determined that the most important messages of those four were “Recommended by 123 Inc.” and “Until August 31st” the more effective re-order would be:

Let’s look at how we can optimize this message recall even further. First of all, we’ve got the messages order down, now if we give more time for the first and last messages , this increases the chances of them being remembered in or short-term memory. So if we were to allocate time to our messaging, message one and four would get the most time.

Unless our client has specified what the important messages are and the priority of messages, as the content creator, it is our function to determine the message priority.

Having four (or more) messages in a spot is only if each message is absolutely necessary. Research into recall (memory etc) shows that the best recall rates come from spots with only two primary messages, with the focus just on those two messages

Unless our client has specified what the important messages are and the priority of messages, as the content creator, it is your responsibility to determine the core message and message priority. Our client often feels cheated if they don’t get in more messaging and everything that’s in their print ad, crammed into a spot, with all their secondary value propositions etc. But it’s best to explain to them that trimming down their message to the most important will make the advertisement go so much further. 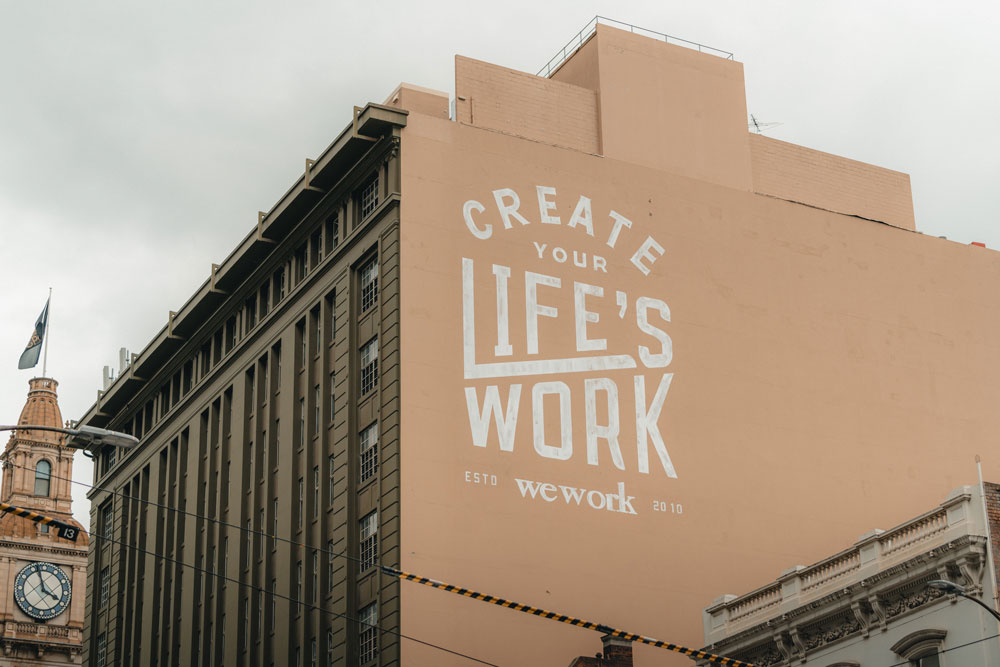 It’s best to treat ads these days as 'glance media', like a roadside billboard where the marketer only has a few moments of attention. (Photo by Arun Clarke)

Conclusion: Why Care about Recall in the First Place?

Why care about all this memory and recall stuff? After all, we are motion designers. We only care about the visuals and animation right? Wrong! Message recall, along with readability and recognition, are actually much more important than aesthetics, animation, or the "sophistication" of the content. If you’re someone like me, who loves visual design, animation pacing, and aesthetics, you really didn’t want to hear that.

It’s not that the ‘fun stuff’ is not important (and there’s absolutely a professional quality people expect if they are going to take the business seriously), but first and foremost let’s take care of recall, recognition, and legibility because those are the elements that will give us the most bang for our buck.